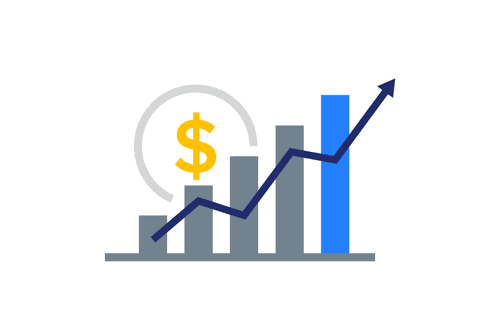 Let me tell you a story about a country town in Australia.....

Now, this town most definitely isn’t a capital city. In fact, it’s at least a 1 hour and 45 minute drive from the nearest capital to the town. And that means that this definitely isn’t a golf town, at least not traditionally. People aren’t packing their gear and driving for an hour or more to play golf in this town.

That doesn’t sound like the best place to open a mini golf course, right?

And yet, there’s a company in this town that created just such a course. I decided to have a chat with them to find out what their numbers look like. And what they told me really took me by surprise.

That’s incredible in its own right and it just goes to show how well a mini golf course can draw in a non-traditional crowd.

However, the true masterstroke of this course is the café area that the owner built. That café serves alcohol, alongside food and other beverages. This makes it absolutely ideal for parties. Large groups of people descend onto the course to play a few rounds, have a few beers, and just enjoy themselves.

Let’s look at a few things that you can do to build revenue.

Check out our mini golf calculator to get an idea of the potential income you can generate.

Idea #1 – Charge an Appropriate Amount Per Round

This may seem like a really obvious idea to start off with. But it’s remarkable just how many mini golf course owners don’t charge an appropriate amount for a round.

We can see the logic behind going for a lower price point. If your goal is to draw people into a traditional club, you may use the low price to get more people to play on your course. However, when you do that, you’re failing to maximise the amount of money that you make from the course.

We recommend that course owners charge no less than $11 per round. That can go up to $20 per round for a high-end course. We also estimate that your course will get between 400 and 500 rounds per week. And that number rises significantly during weekends and holiday periods.

Simply put, charge what a round on the course is actually worth. At the $11 level, that means you make between $4,400 and $5,500 per week. And that’s not counting weekends and holiday events.

We mentioned placing a café at your course in the previous chapter. It doesn't necessarily need to be at the midpoint. Any location that can be accessed before, after and during golf play is good. The mini golf course owner from our story uses a café to great effect as well.

Simply put, people enjoy a few mild refreshments part way through a round of mini golf. If you have parties, you have people who want to enjoy a few drinks as they play. Parents with kids will stop in for a little food and a couple of sodas. Even small purchases, such as bottles of water, all add up to extra revenue.

The owner I mentioned in the story spoke about how parties can be a huge boon when it comes to revenue.

Firstly, you’re bringing in a big group of people, which means more rounds sold. Of course, you have the business that your café will bring in as these parties buy more drinks and food. And in the long run, you’re going to find that at least some of the party attendees really enjoy the game. Perhaps they’ll become full members later on. At the very least, they may become regular customers who bring their friends and family along at regular intervals.

We recommend creating discounted party packages to attract these groups. While you may lose out a little on your green fees, you’ll find that your café’s sales tend to make up for it. 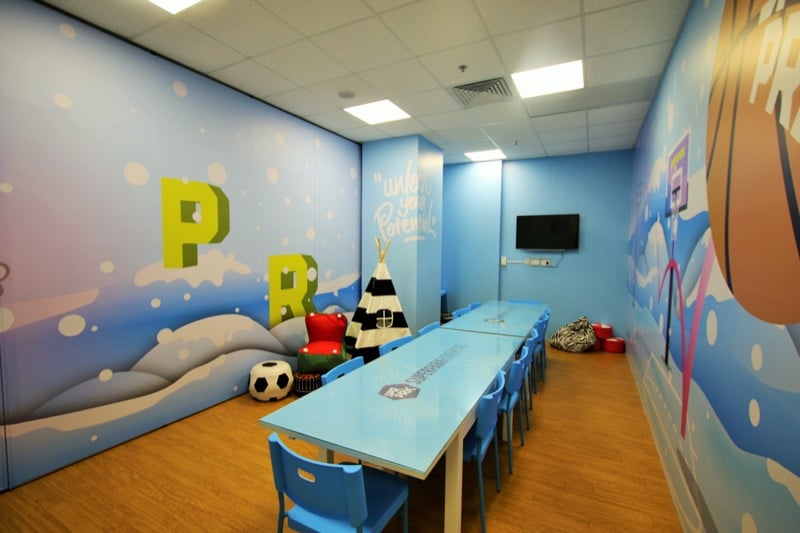 Item #4 – Keep Your Pro Shop Nearby

Every new customer is a potential convert to the game of golf.

For example, imagine you have parents who are looking for something new for their kid to try. The idea of golf attracts them but they don’t want to just push the kid into the deep end and have them play on a full course.

So, they book a round of mini golf.

The kid falls in love with the game after the first few holes. They’re pestering their parents to bring them more often and they start asking about playing the full game.

Finally, the round ends and the family steps off the course, only to walk out right next to the pro shop.

They’re going to go inside and check out the gear because they’ve just found a new hobby for their kid.

Simply put, you’re going to have people who fall in love with the game after playing a round of mini golf. If you keep your pro shop near the course, you’ll find that sales of gear increase. Thus, you’ve bolstered a revenue stream.

During busier periods, it’s likely that you’ll have to ask people to wait if the course gets filled up.

Don’t just let these customers sit on their hands. Beyond having the café available for them, it’s worth looking at indoor golf simulators. Charge a few dollars for 30 minutes of play and you have a perfect time killer while the customer waits to get on the real course. And because it’s a simulator, you spend nothing on it beyond the original price of the purchase.

The simulators offer a place where serious golfers can tame their addiction and it could just be the spot where Dad plays some golf while the kids are out on the mini golf course. It’s a perfect win-win for all.

Further, a simulator might be of interest to a local golf professional who is looking for a quality venue to coach from. You can rent him the space for a fee of all revenue he is able to bring in. 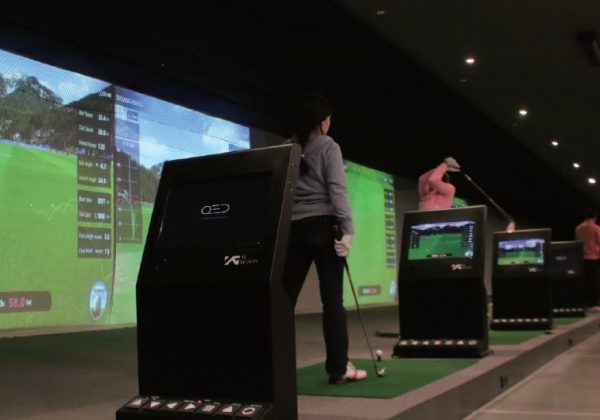 Drive Revenue With Your New Course!

A mini golf course opens up all sorts of opportunities to create or bolster revenue streams. We’ve offered you a few ideas here and there are plenty more that we could share with you.

On the next page we look at marketing your new mini golf course.....